The best hat for land and sea! 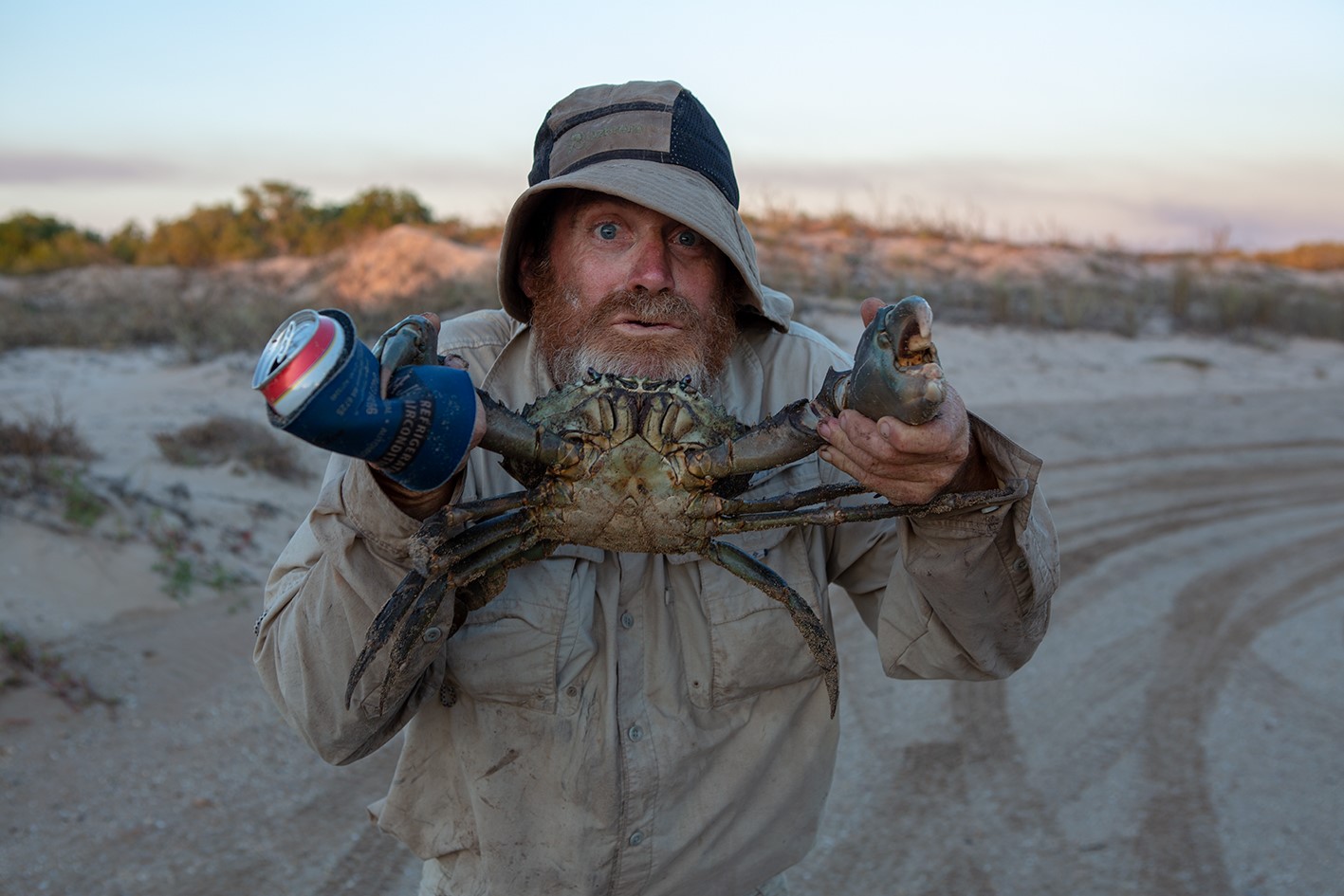 Former world tour professional surfer Josh Palmateer, who achieved a career high ranking of 45, travelled back to the Kimberley (one of his favourite stomping grounds) earlier this year for some fun camping adventures. When Josh isn’t camping in the Kimberley he runs his own surf academy in Margaret River and, back in the day, Josh also used to run his successful surf school for a decade here in Broome in between the busy summers in Margaret River. It was great to catch up with both he and his wife Sarah while they were in town.

What is your top Kimberley camping spot/s? Port Warrender in the Admiralty Gulf. There is absolutely no-one there, very difficult to get to and, fish and crabs and crocs everywhere. Bloody exciting!!!

What is your favourite fish to catch and best fish to eat, and why? To catch would be a Barra because they look like some prehistoric creature and can be quite elusive to catch at times. But to eat would be Baldchin Groper because they are just simply Proper Yummy!!!

What makes WA so special for you guys? WA is extraordinary – it has to be the best place in the world to live, it has some of the most remote places to explore, you can get some of the best waves on the planet, catch some of the biggest fish ever and, camp in places that are so beautiful you would never want to go home!

We tend to agree! Top stuff and enjoy the Margs summer you lot 🙂

Check out the Josh Palmateer Surf Academy for more info and don’t forget to slip, slop, slap with an Ozbrero this summer – shop it here.